As part of E3 2021, there was another edition of Ubisoft Forward – if you missed it, you missed out on one hell of a show! But don’t worry, we’ve got a recap for you, with all the news and announcements: starting with the Ubisoft Forward pre-show, which featured news on For Honor, Trackmania and The Crew 2. Check out some facts. 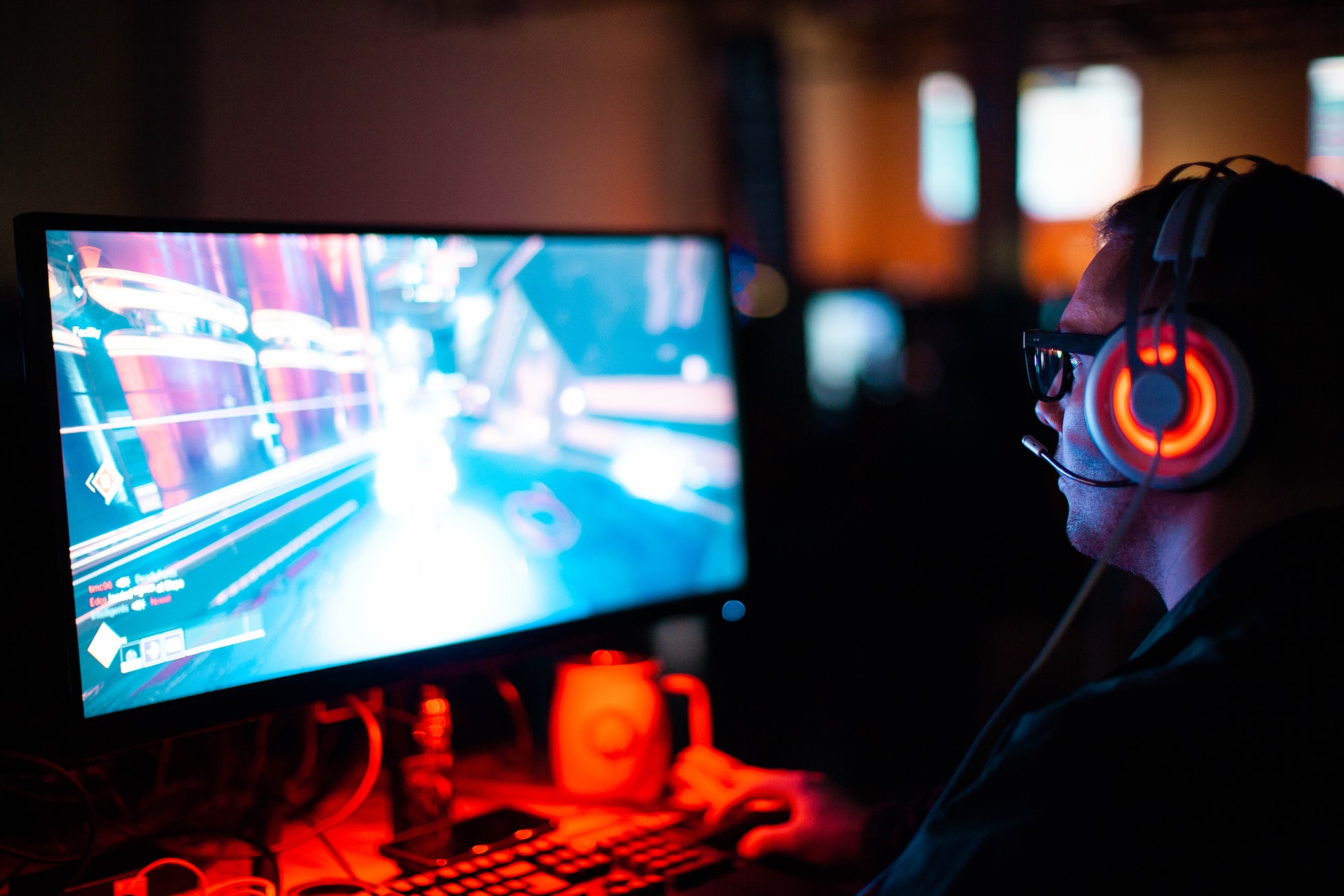 “Rainbow Six Extraction, previously known as Rainbow Six Quarantine, showed off its first gameplay footage today at Ubisoft Forward, giving a taste of the game that will be released on September 16.

Rainbow Six Extraction is being developed by Ubisoft Montreal. It’s a PvE co-op experience where you and up to two other players:inside form a squad, taking on the role of one of the operators from Rainbow Six, teaming up with Ash, Mira and Thermite to form the Rainbow Exogenous Analysis & Containment Team (REACT).”

“The Viking adventure of Assassin’s Creed Valhalla made big waves in 2020. So big, in fact, that for the first time in the series, there will be a second year of DLC content. And before that happens, there’s a lot that’s on the way for Year 1: Today’s Ubisoft Forward presentation reveals the first gameplay scenes from the Siege of Paris expansion, as well as Assassin’s Creed Valhalla’s Discovery Tour.”

“Vaas Montenegro. Pagan Min. Joseph Seed. These three baddies established a reign of terror in Far Cry 3, Far Cry 4, and Far Cry 5, but in Far Cry 6’s Season Pass, you take their reins. In each of the three DLC episodes included in the Season Pass, you’ll take on the role of one of these great foes, delve into their minds to uncover their backstory, meet familiar faces, and find out what it’s like to become a villain.”

Please give your consent

We and our partners process and transmit personal data (such as identifiers and browser data) for the following purposes. For this purpose, cookies and other technologies are used for storage and access on your device. We do this to improve the service and to fund it. In this case, the data may be processed outside the EWR and usage profiles may be created. Data from other offers may be used to enrich the usage profiles.

Accept All Reject All

This website uses cookies to improve your experience while you navigate through the website. Out of these, the cookies that are categorized as necessary are stored on your browser as they are essential for the working of basic functionalities of the website. We also use third-party cookies that help us analyze and understand how you use this website. These cookies will be stored in your browser only with your consent. You also have the option to opt-out of these cookies. But opting out of some of these cookies may affect your browsing experience.
Necessary Always Enabled
Necessary cookies are absolutely essential for the website to function properly. These cookies ensure basic functionalities and security features of the website, anonymously.
Functional
Functional cookies help to perform certain functionalities like sharing the content of the website on social media platforms, collect feedbacks, and other third-party features.
Performance
Performance cookies are used to understand and analyze the key performance indexes of the website which helps in delivering a better user experience for the visitors.
Analytics
Analytical cookies are used to understand how visitors interact with the website. These cookies help provide information on metrics the number of visitors, bounce rate, traffic source, etc.
Advertisement
Advertisement cookies are used to provide visitors with relevant ads and marketing campaigns. These cookies track visitors across websites and collect information to provide customized ads.
Others
Other uncategorized cookies are those that are being analyzed and have not been classified into a category as yet.
SAVE & ACCEPT